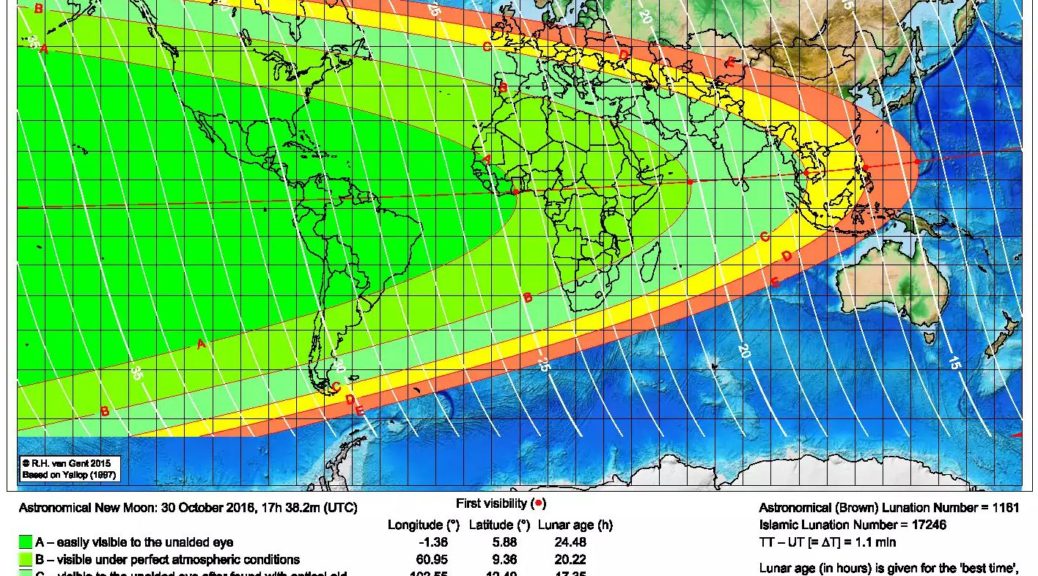 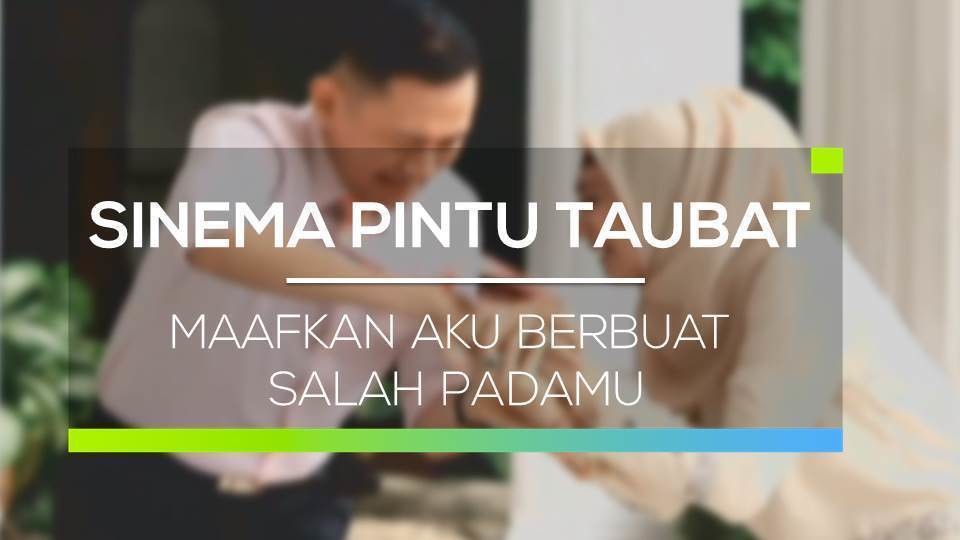 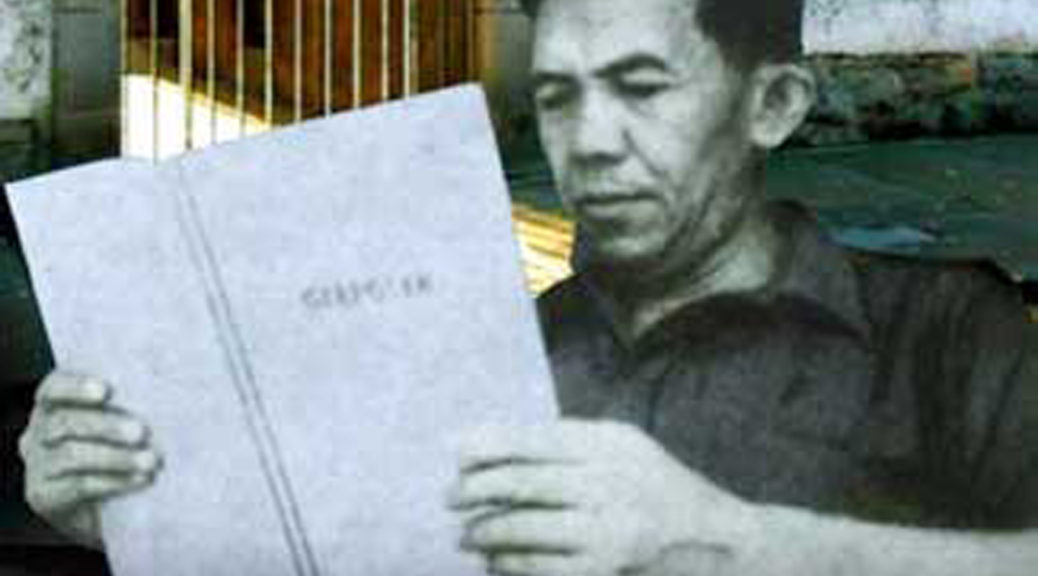 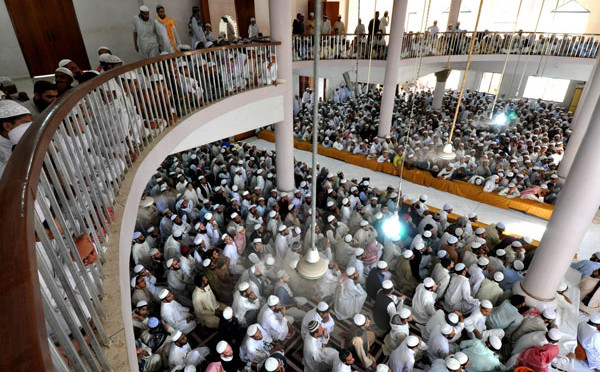 Post 9/11 era comes with the attempt to study roots of religious extremism, militancy and overall radicalization of society, where focus has been shifted towards centers of religious education known as Madrassahs. Some scholars have linked extremism to poverty and deprivation in society and have stated that kids of the poor are enrolled in Madrassahs due to lack of financial resources required for their upbringing. This notion can be held only partially true, especially when it comes to Madrassahs in the Urban and semi-Urban settlements.

“My son went to school for eleven years and left it after he was unsuccessful in matriculation exams. These nine years have gone in vain as he is unable to get a job for this education and driving a Rickshaw but my daughter has two years teaching course at a local Madrassah and she gets three to four thousands for three hours of teaching in a nearby girl’s Madrassah” says Ejaz Tanoli.

“A boy enrolled in a Madrassah gets ten to twelve years of education and he becomes a Hafiz-e-Quran and Aalim as well, having respect in society and reasonable income” Teacher at a local Madrassah stated.

Also, increased radicalization and religiosity among the middle classes have compelled them to send their children to Madrassahs. Some of these Madrassahs have separate sections for them having better living facilities and separate kitchens and dining places from the common students.

“We have a separate section for the sons and daughters of those parents living abroad and have sent their kids to have religious education. Their parents bear tuition fees and boarding charges of their children and also support the Madrassahs with donations and Zakat of their own and from their families and relatives as well,” a teacher from Jamia Binoria said.

Mufti Naeem, Principal of Jamia Binoria SITE has half a dozen LCDs installed at his office linked to CCTV cameras showing various sections of Madrassahs to the visitors including separate cooking and dining facilities for the commoners and sections of foreign students.

“Most of the well established business families too have their children enrolled at the section for foreign students,” says Mufti Naeem.

After graduating from these Madrassahs, these students from the business families get involved with their own businesses or keep their relationship with the Madrassahs by teaching honorarily. In both cases, they help the Madrassahs in acquiring financial resources from other businessmen.

Another interesting example comes from the graduates from Darul Uloom Karachi run by the Usmani brothers. One Mufti Rafi Usmani is a self-acclaimed grand Mufti of Pakistan and Mufti Taqi Usmani is former Justice Sharia Court and one of the pioneers of Islamic Banking across the globe. Disciples of the Usmani brothers have been associated to the growing network of Islamic Banking in Pakistan and Insurance companies.

Following the trends, all the commercial banks have brought Arabicized versions of various banking services and products and opened separate branches for the purpose. It has created a space for the Madrassah graduates to work as members of the Sharia boards to keep a constant eye over these services to obey Islamic principles as envisaged by the ideologues like Taqi Usmani.

It is interesting to note that well known Deobandi Madrassah Jamia Binori Town has come up with a Fatwa against these banking practices but it has hardly attracted any attention. But when the Mudariba business, run by the academic staff of Jamia Binoria SITE, offered very high interest rates as compared to the banking profits by Islamic banks, business of these banks was severely affected and they had a sigh of relief when the Mudariba business turned out to be a financial scam depriving thousands of people of their investments and savings.

“There were times, when we were engaging with people coming for the prayers to get some financial help for ourselves or for the Madrassahs we teach at, but now we engage with them to sell Insurance Policy (known as Takaful) and earn commission” A local Imam said with amusement.

There will be hardly any Deobandi cleric in Karachi, which has not been directly or indirectly affected by the Mudariba scam, whenever there is a religious gathering, you will hear them lamenting and asking each other about the losses they have incurred.

“We ask each other but know it very well that no one will tell you the exact figure, and will exaggerate or understate it depending on the expected reaction of the one who is asking” Said Maulana Mushtaq, one of the hundreds who were affected by the biggest ever Mudariba scam.

Introducing modern means of communication and high speed internet have helped the Madrassah graduates to establish connections with the outside world. They have access to radical literature from all over the world. On the other side, they were able to interact with expat families, who are concerned for their kids’ religious education abroad. They are providing religious education through Skype and other VoIP services to their kids and earning $100 to $150 dollars a month.

“There are countless such pages and groups on the social network, where you can offer your services or acquire a teacher for your kids to have two to four hour per weeks teaching sessions for a small fee,” said a student of Jamia Bilal Masjid, Baldia Town.

Another less focused aspect is the network of Madrassahs for girls. There exists a heated debate among religious circles about the utility of these Madrassahs and education for girls as some of the conservative clerics are concerned about its moral consequences as most of the Madrassahs have no boarding facilities for girls and Madrassahs are compelled to provide transport facilities as well because parents hesitate in sending their girls in local transports on daily basis. Lack of efficient female teachers forced them to allow interaction of male teachers with the girls, which have in some cases given rise to various issues.

First network of these schools was established by late Mufti Muhammad Jameel of Jamia Binori Town with the name of “Iqra Rozatul Atfal” followed by others keeping Iqra in the names but changing the last words.

Their text books for English too have attempted to Arabicize pronunciation of terms used for various Islamic notions. It also omits facial attributes and promotes Hijab in pictorial presentations of the classrooms.

First impression, which comes to the mind after reviewing these books is, “If your kid doesn’t go to a Madrassah, the Madrassah will come to him the other way.

Note: This article is an old facebook note of Ali Arqam.