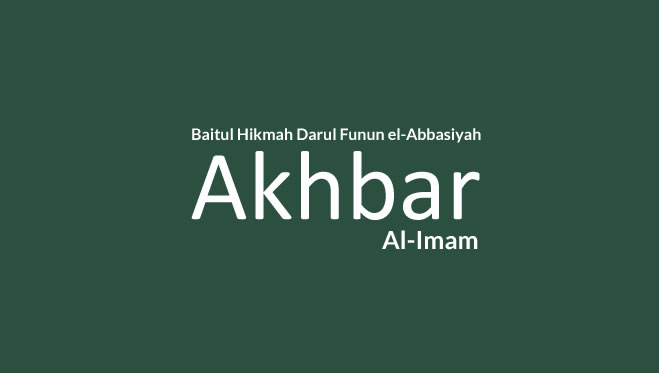 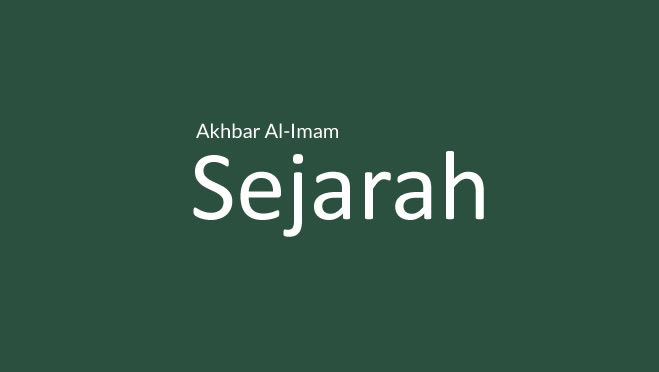 At the time of Adityawarman, a Muslim Kingdom – Samudra Pasai – was already firmly established in the northern part of Sumatra.  The famous Arab traveler of the 14th century, Ibn Batutah, reported the vigorous Islamic life in the country.  It was, perhaps, because of the expansion of Islam that Adityawarman felt it necessary to erect Amoghapasa, a demonic bhairava, but apparently this action failed to mythically threaten the Islamic drive into Minangkabau.

In his report on the west coast of Sumatra, Tome’ Pires the early 16th century Portuguese writer, stated that Minangkabau had three kings.  One of them has embraced Islam, the “Moorish” religion.  Of course, Minangkabau tradition recognizes the Kings of the Three Seats ( Tigo Selo ), viz,  the king of adat, the king of religion, and the king of the world.  Who could have been the first to be Islamized?

Thomas Dias, the first European who ever set foot in the Minangkabau heartland, who resided in Sumpur Kudus.  He was the king of religion.  Since the rather elaborate Islamic character of the royal reception, it can be assumed that Islam had penetrated the region at a much earlier period.

Most probably Islam came to Minangkabau through two gateways : from the east through Malaka, the great 15th century emporium of Southeast Asia, or from the west through Pariaman and Tiku, two important ports under the domination of the Acehnese empire.  Later the Islamization of Minangkabau in its turn gave an impetus to the continuous spread of the religion in the Malay Peninsula and the world beyond, including the southern Philipines and South Sulawesi.

Pepper might have been the driving force behind the expansion of Acehnese political dominance along the west coast of Sumatera.  But it was tradition of religious schools that made a lasting impact of Acehnese influence which gave shape to the history of Minangkabau.

In the 17th century Syekh Burhanuddin, a student of the renowed Syekh Abdurrauf of Singkil (known in Acehnese history as Teungku Di Kuala), established the first religious centre in Ulakan near Pariaman.  It was from this place that a network if religious schools began to expand into the interior.  Hence it is said in a proverb “ Adat descended ( to the coast ), while religion ascended ( to the highland)”.   With the establishment of this network of religious centres the path toward a social and Cultural Revolution was paved.

With the change of the economic system in Minangkabau as a result of the opening of the west coast to Western trade, this network became more receptive to the new religious ideas that emerged in the Middle East.   In 1803 Haji Miskin, Haji Piobang and Haji Sumanik returned from Mekah which was then already under the influence of the Wahabi movement.  They radicalized the incipient reform movement in the religious centres by harshly condemning the old practices which they considered to be unlawful innovations (bid’ah ).

Thus a religiously motivated civil war broke out, known in history as the Padri War.  In the process the Minangkabau monarchy, the symbol of unity, was destroyed.  In 1821 the Dutch intervened and before long the war was transformed into a struggle for independence.   In 1837 the last important fortress of Bonjol was captured, and the Minangkabau fell into the colonial domination of the Dutch.

But at the end of the Padri War, Minangkabau acquired a new definition of itself.  It is a world whose “adat is based on religion, ang religion is based on the Holybook”.  The leadership is conceptualized as consisting of three elements  : the  Ninik Mamak ( adat dignitaries ) , theAlim Ulama ( religious leaders ) , and the Cerdik Pandai ( intellectuals ) .

The Padri movement not only shaped Minangkabau religious life but also gave impetus to the rapid development of religious education.  Already at the end of the 19th century Syekh Ahmad Khatib was appointed as a Grand Imam of the Shafi’ite School ( mazhab) at the Masjidil Haram in Mekah.   A prolife writer Syekh Ahmad Khatib wrote a number of treaties on fiqh ( law ) ,tharekat ( mystic school ) , and social matters.

Famous for his criticism on the prevailing practices of the tharekat shools and the Minangkabau matrilineal inheritance system, he sowed the seeds of the orthodox movement in the Malay world.  This movement was particularly launched by his former students who on their return from the Holy Land became prominent ulama in their own right.  They were, among others, Syekh Muhammad Jamil Jambek,  Dr Abdul Karim Amrullah, Dr Abdullah Ahmad, Syekh Thaib Sungayang –  the four pioneers of the modernist movement in Minangkabau, and Syekh Abbas Padang Japang , a younger member of the group.

His other students were Syekh Jamil Jaho and Syekh Muhammad Zein Simabur, both traditionalist leaders of the Kaum Tua ulama.  His most prominent student in Java was K.H Ahmad Dahlan, the founder of the Islamic modernist organization, the Muhammadiyah.

Nowadays the province of West Sumatra has 3517 mosques, 1662 mushalla, and 9000langgar.   Mosques are built in various style, from the traditional one such as the oldest edifice in Limo Kaum and the most modern one in Padang Siminyak, Pagaruyung.